It is the popular Female Bike Rider from  Mumbai. She is the 1ST FEMALE MOTOVLOGGER in India. She started Bike riding with the aim to Break All Stereotypes about being a Girl. 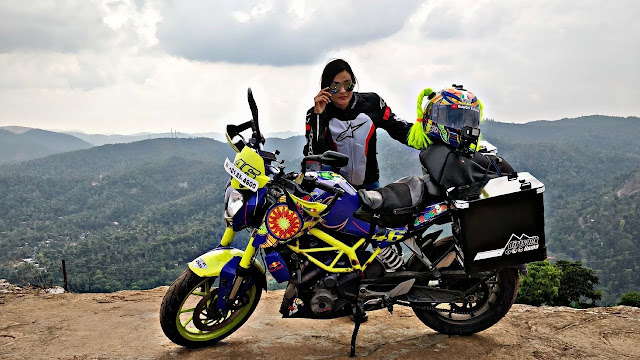 Her Popular name is RiderGirl Vishakha. She is 25  years old and was born on 3 rd Nov 1993 in  Mumbai, India. She is Indian by Nationality. Her mother has been a constant source of inspiration for her. An MBA by profession, she was a stunt rider but due to injuries, she left stunt riding and now participates in drag races and goes on long solo rides. 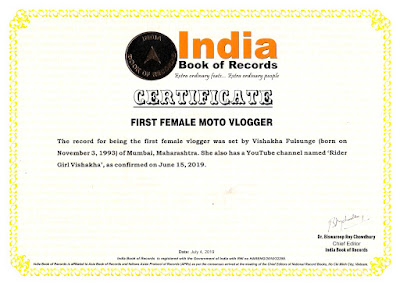 She started riding at a very young age and always wanted to do something extraordinary. The thought of why should boys have all the fun was always there behind her mind and she decided to kick start her biking journey. In the process of challenging and proving to the male domination in the community, she faced a lot of difficulties and obstacles but now she is happy to have made it and is a part of this community. 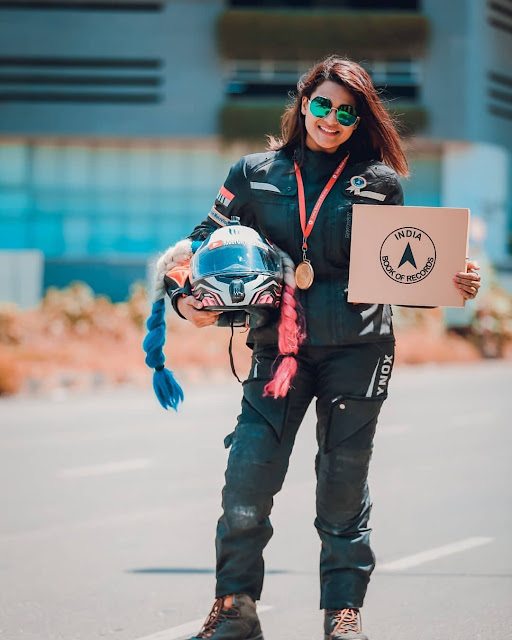 Earlier she had Hero Honda Passion, later jumped on to Pulsar 220, and now she owns a KTM Duke 390 which she calls as Kashish. She chose this bike as she likes sports bikes more than a tourer, and 390 is a perfect blend of track and ride and is also powerful.
Her most memorable ride is the solo Ride to Leh Ladakh that she cannot forget her entire life where she was stuck but completed it. She met many riders on the way who joined her. Recording and vlogging that ride was an awesome experience. 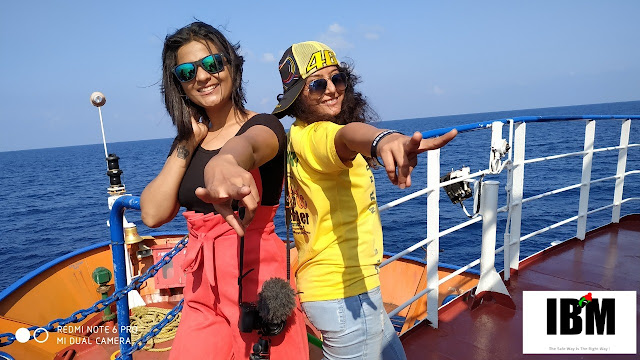