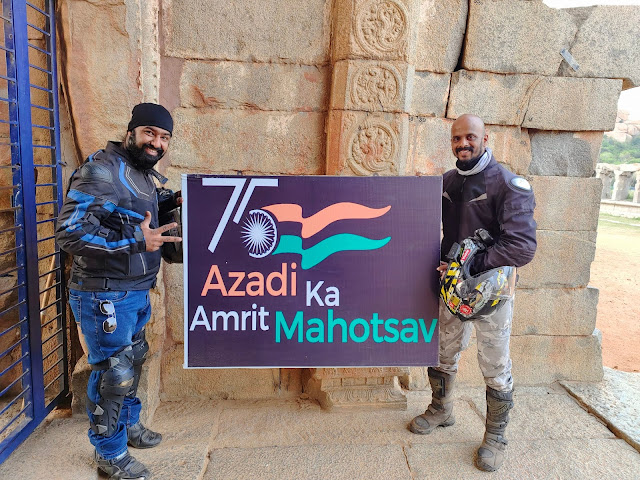 This ride starts with the motive of "Injury Prevention and Road Safety" and Tourism. and for this awareness ride, both riders were awarded "Jan Suraksha Paritoshik For Azadi Ki Parikrama" by WACEM (World Academi Congress Of Emergency Medicine) 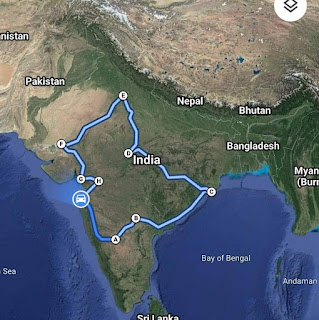 Chapter two Started on 20th April 2022 from Panvel, District Raigad of Maharashtra. The dedicated bikers rode around 24 states including the Union Territories of India. They visited all the places, regions, mountain ranges and rivers mentioned in the Indian National Anthem. Punjab Sindh Indo Pak border, Gujarat, Maharashtra, Dravid (South India), Utkal (Odisha), B (West Bengal), Vindhya and Himachal Mountain ranges, and river Ganga and the Yamuna these are the places where the two Bikers rode their motorcycles. They have covered 11000 km of riding through 24 states for 42 days. The intent of delivering the message of 'Ek Bharat Shrestha Bharat' was successful. 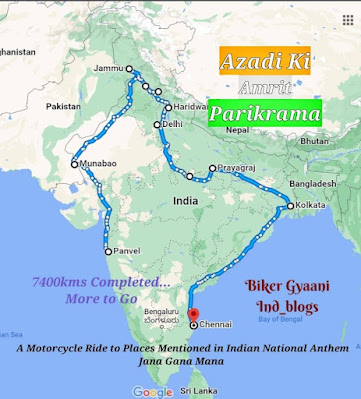 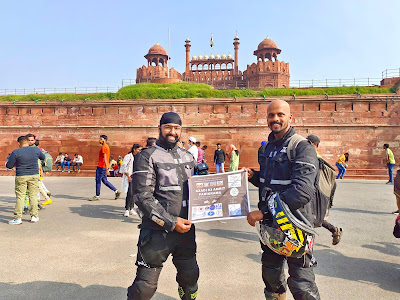 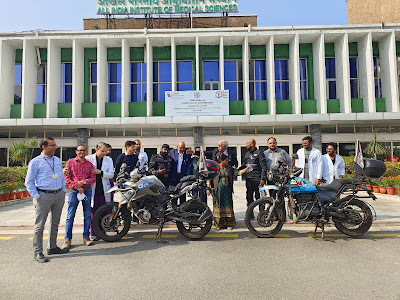 *Note: Following record is recognized by the India Book Of Record. any inquiries about records contact IBR (India Book of Record). Indian Bikers Magazine does not acknowledge any type of record following information is only for knowledge purposes.