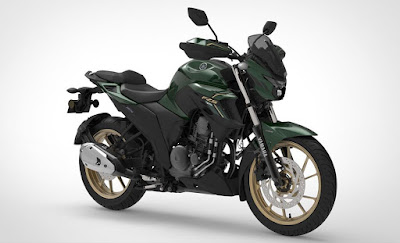 Yamaha has launched the BS6-compliant MT-15 in an all-new red and white theme. Priced at ₹1.39 lakh, the MT-15 has gotten dearer by a few thousands. However, the bigger news is the FZ S 25 that’ll be launched after April this year. It now gets a belly pan, knuckle guards, twin-LED headlamp, golden alloys, negative LCD cluster, a fly screen and a side stand engine cut off switch. What do you think about the new Yamahas? 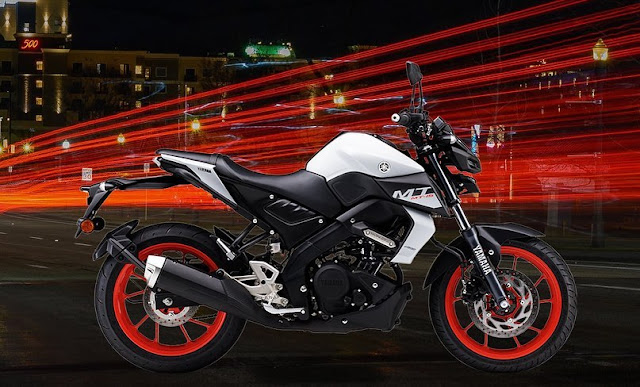