A major fire broke out in a motorcycle museum in the Hochgurgl in the North Tyrolean Otztal, on Monday night.

No one died in the fire. There is no information yet on why this is so. 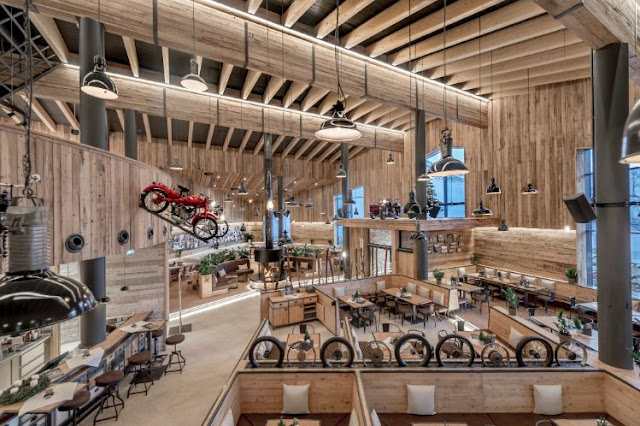 The museum had been inaugurated in 2016, built on the Step Rhombus, in Tyrol, at a height of 2,200 meters above sea level. The museum sits at the base of the Timmelsjoch mountain pass road (on the Passo Del Rombo) in Austria and sits as the EU’s highest altitude museum at 2175m. The road also connects South Tyrol and North Tyrol in Italy. The museum held one of the most extensive and valuable motorcycle collections in Austria and Europe and was home to around 230 classic motorcycles - including classic models from Brough Superior, Vincent, Matchless, Sunbeam, Zündapp, and more, totaling around 100 manufacturers. 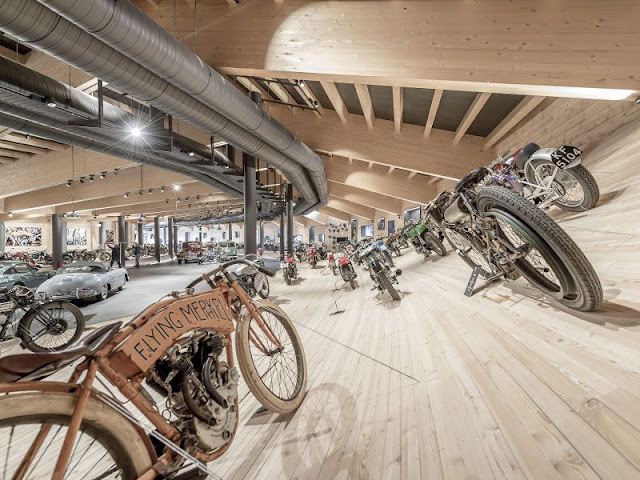