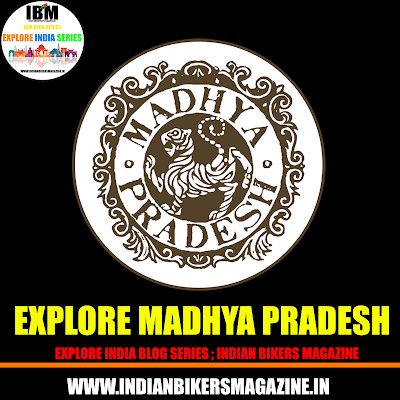 Madhya Pradesh is a state of vivid culture, historical places, hill stations, and rich wildlife experiences. With three world heritage sites, plenty of national parks, and wildlife sanctuaries, it is a true adventure destination of central India which has something for everyone. Best way to explore the wildlife of the state is to opt for jeep safari available at national parks. If your wanderlust doesn't just satisfy there then the historical monuments and temples will surely fill you with so many incredible memories. So, plan your trip to the heartland of India and discover local heritage, food, culture, and adventure at its best.

Madhya Pradesh literally means "Central Province", and is located in the geographic heart of India in between the latitude of 21.6°N-26.30°N and longitude of 74°9'E-82°48'E. The state straddles the Narmada River, which runs east and west between the Vindhya and Satpura ranges; these ranges and the Narmada are the traditional boundaries between the north and south of India. The highest point in Madhya Pradesh is Dhupgarh, with an elevation of 1,350 m (4,429 ft).
The state is bordered on the west by Gujarat, on the northwest by Rajasthan, on the northeast by Uttar Pradesh, on the east by Chhattisgarh, and on the south by Maharashtra.

INDIAN BIKER’S MAGAZINE s a website for riders across India. “Explore India Series” Giving a platform for riders to share their experience & explore places, on the website which will be help full for fellow riders, do share your riding experience.