Team IBM 03 January 0 Comments
India Yamaha Motor (IYM) Pvt. Ltd. has announced the launch of its new BS-VI engine enabled MT-15 (155 cc). MT-15 is known for its balance of torque and agility along with enhanced control postures and single-channel ABS. The launch also witnesses the special colour "ICE FLUO -VERMILLION" launched in India that has amassed rave reviews for its appearance of distinctive aggression in many countries. 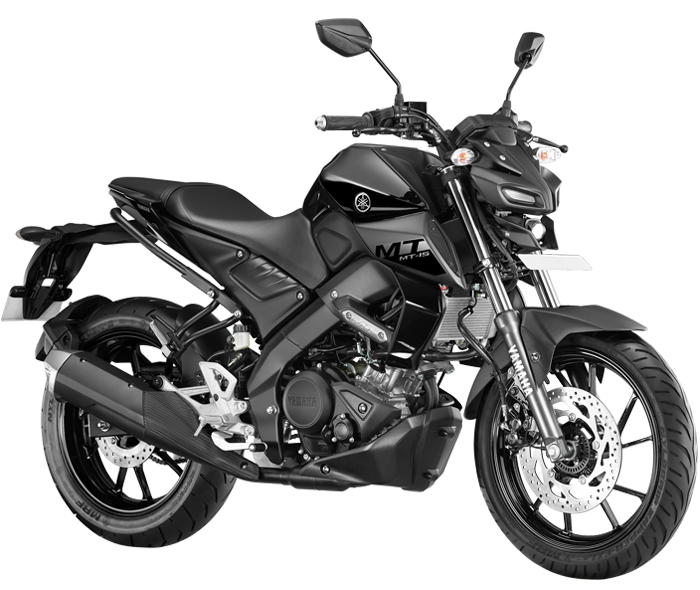 The new BS-VI MT-15 presently gets a back outspread tire which is institutionalized in MT 15. Its propelled structure communicating 'Torque and Agility' is promoted further by negligible look, dynamic front light, short tail and generally finish that outlines the eccentric MT style.

During the dispatch, today in Chennai, Mr Motofumi Shitara, Chairman, Yamaha Motor India gathering of organizations had stated, "Yamaha's 2020 system is unmistakably coordinated towards the faction of The Call of the Blue. In bikes, the MT energy has been taken to the following level today with the "ICE FLUO - VERMILLION" dispatch and institutionalizing back outspread tire for improved animosity on the streets. Clients would now be able to take the experience of all such energizing Yamaha bikes at the new Blue Square outlets of Yamaha which is conceptualized to gather the hustling soul alongside its solace, feel and the reference point of the Yamaha Blue. The organization additionally plans to extend with its image technique of The Call of the Blue including item methodologies and system in 2020. The Blue Square which was opened as of late in Chennai will grow to 100 outlets in the year 2020 and inevitably would combine the 125-cc bike piece of the pie and sports piece of the overall industry for the brand. The Call of the Blue will additionally scale up in 2020 so as to offer the fervor, lively and polished encounters to a more extensive crowd."
Tags
Launched In India New Launching New Motorcycles With Radial Rear Tyre Yamaha MT-15 BS-VI
Related Article