Team IBM 13 August 0 Comments
Indian rally racer Aishwarya Pissay has become the first-ever Indian to win the FIM Bajas World Championship. The TVS talent participated in the Women's Category and led the leaderboard having secured podium finishes in two out of four rounds in the championship. The last and final round of the championship was held in Hungary over the weekend and saw the 23-year-old finish fourth. Having started the Hungarian Baja with a seven point lead, the rider managed to maintain momentum through the race bringing home herself and the bike after a gruelling 590 km of special stages 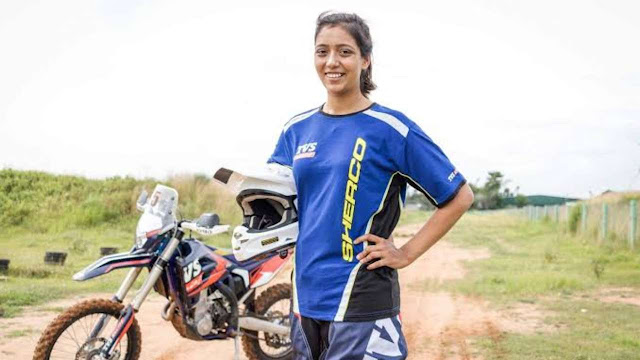 Bengaluru-based biker Aishwarya Pissay made history by becoming the first Indian to win a world title in motorsports as she won the FIM World Cup in women’s category after the final round of the championship in Varpalota, Hungary, on Monday. The event was conducted by International Motorcycling Federation, the governing body for motorcycle racing in the world. 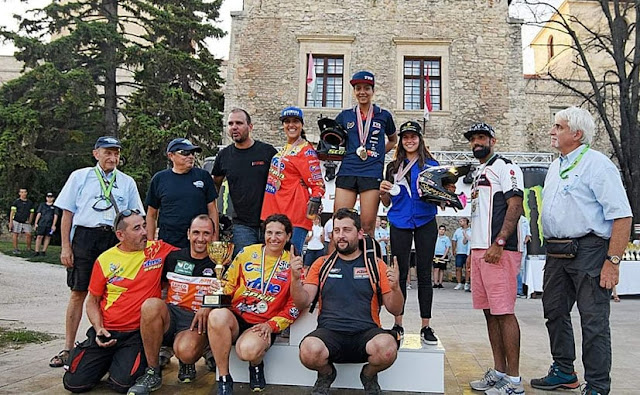 Aishwarya, who won the first round in Dubai and was placed third in Portugal, fifth in Spain and fourth in Hungary in subsequent outings finished with a tally of 65 points, four points ahead of Portugal’s Rita Vieira in the final overall standings for women.

Going into the Hungarian leg, Aishwarya (with 52 points) and Vieira (with 45 points) were the top contenders for the title. The fourth-place finish in Hungary earned the Indian 13 points, while Vieira, who was placed third, garnered 16.