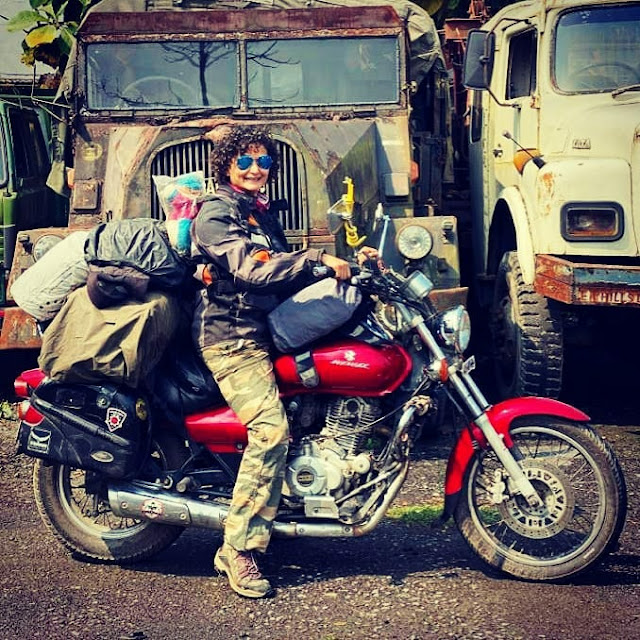 Female biker Esha Gupta set a record for " Longest Motorcycle Journey Within The Country (Female) in 2016.
Esha Gupta female biker from Bangalore, Karnataka.  Starting her ride on 26 January 2016 and ending in Bangalore on 14 May 2016. Esha covers approximately 400 to 450 km per day in this journey Esha covered 17 states.

Esha aims behind this ride, she said  "Doing a solo ride across the country, I want to send out a message to all those out there who say India is an unsafe country for women, it definitely not so. having travelled alone extensively, I negate that line with my full will.that doesn't mean I am challenging the miscreants, it just means that we, as a country, are concentrating so much negativity that we have forgotten that we are surrounded majorly by positive and good people"  - (motoroids.com) 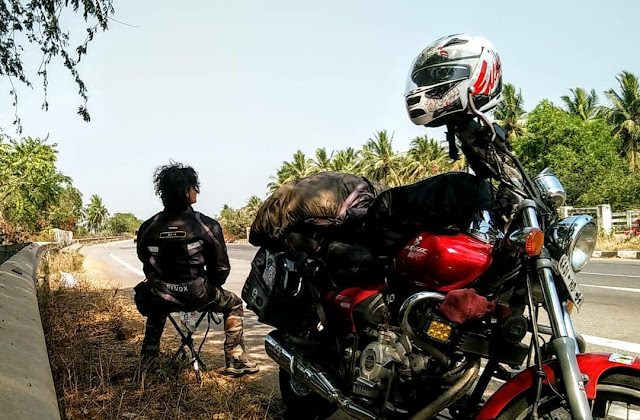