Royal Enfield has been working on an upcoming electric motorcycle for the last two years. RE-make some prototypes and evaluating the right segment in which it can debut the electric model.

The Royal Enfield Chennai based company is working on to expand line-up for the future and for Royal Enfield electric motorcycle production too. 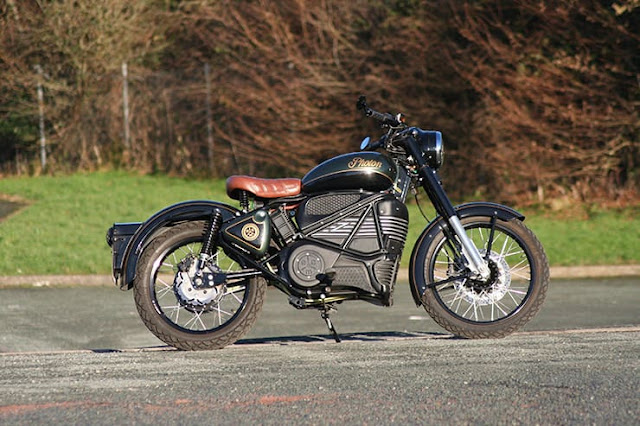 Electric is something we have been thinking about for quite some time. We are trying to figure out exactly which segment is the right segment for us. Electric is something we take very seriously. It is not about whether electric (mobility) will come or not but it’s a question of ‘when’. We did make some prototypes, we have looked at several segments and we will be adding to the team in the near future.