Team IBM 12 June 0 Comments
Two Wheeler Traffic Rules in India | 2020
It is important that one drives according to the traffic rules in India. Traffic rules are created to ensure safety and to decrease the number of accidents in the country. 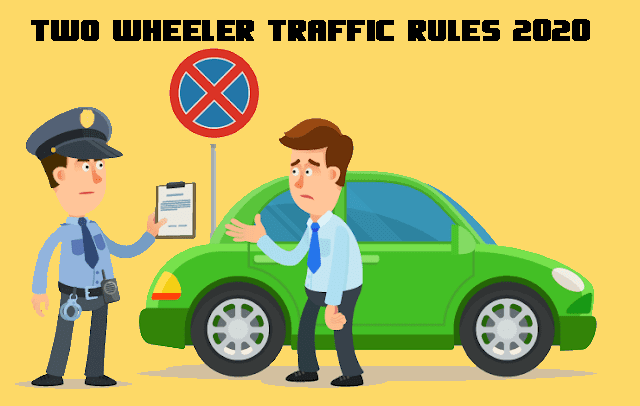 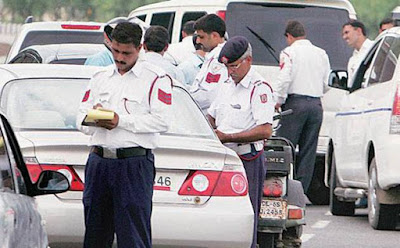 According to the law, it is illegal to modify the structure or color of a vehicle. To make the modifications legal, owners have to get the new modified parts approved by the ARAI
Full Article: Click here ( TOP 6 MODS RTO SIZED YOUR MOTORCYCLE )

According to our team's recent conversation with senior RTO personnel, fog lights are allowed on bikes if they are mounted below the headlight and total power consumption is less or equal to the headlight. Also, the user must remember, fog lights always have the yellow beam as they scatter less because of their high wavelength. Thus can increase visibility during foggy conditions (advised to turn off the headlight). All other colored lights come under Aux lights and are not allowed.- (read more)

1. Short title and commencement.—(1) These regulations may be called the Rules of the Road Regulations, 1989.

2.       Keep Left.—The driver of a motor vehicle shall drive the vehicle as close to the left side of the road as may be expedient and shall allow all traffic which is proceeding in the opposite direction to pass on his right hand side.

3.      Turning to left and right.—The driver of a motor vehicle shall:

(a)    when turning to the left, drive as close as may be to the left hand side of the road from which he is making the turn and of road which he is entering;

4.      Passing to right.—Except as provided in regulation 5, the driver of a motor vehicle shall pass to the right of all traffic proceeding in the same direction as himself.

5.      Passing to the left.—The driver of a motor vehicle may pass to the left of a vehicle the driver of which having indicated an intention to turn to the right has drawn to the centre of the road and may pass on either side, a tram car or other vehicle running on fixed rails whether travelling in the same direction as himself or otherwise provided that in no case shall he pass a tram car at time or in a manner likely to cause danger or inconvenience to other users of the road including persons leaving or about to enter tram cars.

6.       Overtaking prohibited in certain cases.—The driver of a motor vehicle shall not pass a vehicle travelling in the same direction as himself:

(a)    if his passing is likely to cause inconvenience or danger to other traffic proceeding in any direction;

(b)    if he is near a point, a bend or corner or a hill or other obstruction of any kind that renders the road ahead not clearly visible;

(c)    if he knows that the driver who is following him has begun to over take him;

(d)    if the driver ahead of him has not signalled that he may be overtaken.

7.      Overtaking not to be obstructed.—The driver of a motor vehicle shall not, when being overtaken or being passed by another vehicle, increase speed or do anything in any way to prevent the other vehicle from passing him.

8.      Caution at road junction.—The driver of a motor vehicle shall slow down when approaching at a road intersection, a road junction, pedestrian crossing or a road