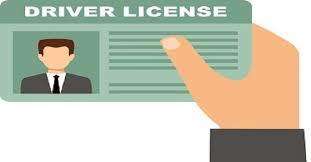 Ministry of Road Transport and Highways has put up a draft to allow Color blind people to get a Driving License. They have also asked suggestions from all stakeholders and the public on this new proposed amendment in the Motor Vehicles Act

“The Ministry of Road Transport and Highways has issued a notification for an amendment to the Form 1 and Form 1A of the Central Motor Vehicles (CMV) Rules, 1989 for enabling the citizens with mild to medium colour blindness in obtaining the driving license...,” the ministry said in a statement.

It is to be noted however someone with severe or total color blindness will not be allowed to obtain a driving license. The new draft states that the currently present question ‘ Can you distinguish between the color Red and Green’ will be removed. There will still be a medical fitness test to ensure the applicant doesn’t have total or severe color blindness. 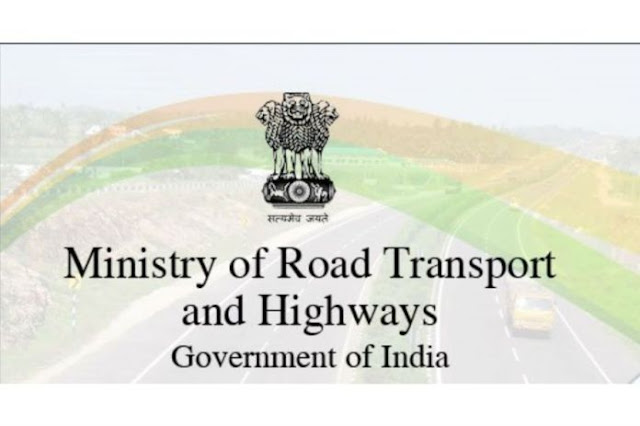 What Is Colour Blindness and the current Driving License rules

Colour blindness is a disease that causes an inability to perceive some shades of color. It usually involves people being unable to identify the difference in color. A total of 8% of males and 0.4% of females suffer from congenital color blindness which makes it impossible for them to acquire a driving license irrespective if they are able to perform every action needed to drive a car.

European Union has removed restrictions of color blind people while in the USA a color a blind person will not be able to obtain a commercial driving license.

This draft if successfully implemented will help a lot of color blind people get a driving license.

The MoRTH has been taking many measures to enable ‘divyangjan’ citizens to avail transport-related services and especially relating to the obtaining of the driving license, it said. The advisories, the statement said, have been issued in this regard to facilitate driving license to ‘divyangjan’ citizens. Further, an advisory for people with monocular vision has also been issued