Team IBM 27 October 0 Comments
Indians are celebrating the festival of lights called Diwali across northern India on Wednesday, according to the local media. 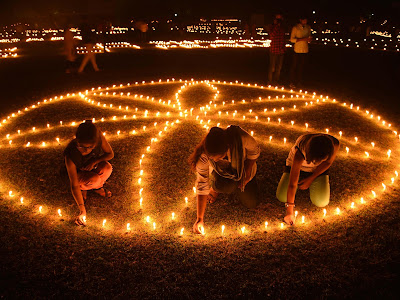 This celebration is also known as "Deepavali" in the southern part of India, which has already celebrated on Tuesday.
The name Diwali means "a string of light" in the Sanskrit and the light indicates inner soul and spiritual illumination. The mythology behind the Diwali celebration reinforces the concepts of love and truthfulness.
The city became utterly dark when Lord Rama was exiled. It was once again full of light when Rama finally returned after 14 years, according to Economic Times.
When the celebration is lighting up the corners of India, it is popularly considered as a mainstream Hindu festival to worship God Ganesh and Goddess Lakshmi and usually follows with a firework.
However, the celebration requires cautions due to the higher number of accidents reported every year.
According to the News18's report on Tuesday, Diwali was celebrated with traditional fervor across Tamil Nadu on Nov. 6, even as several cases were registered against those who burst firecrackers as part of festivities in violation of the two-hour time frame imposed by the Supreme Court for bursting them.
Death incidents due to drunk driving and the use of crackers without precautions create sorrow in the festival days. Several environmentalists have been fighting against the popular use of firecrackers during the holidays.
Despite all these controversial festivities, Indian people look forward to spending holiday time along with family and friends. 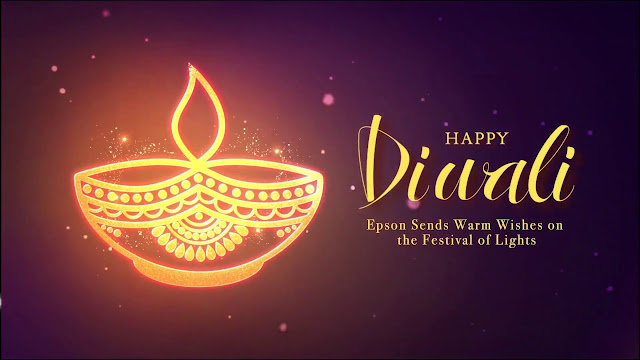